The State of E-Commerce Fulfilment 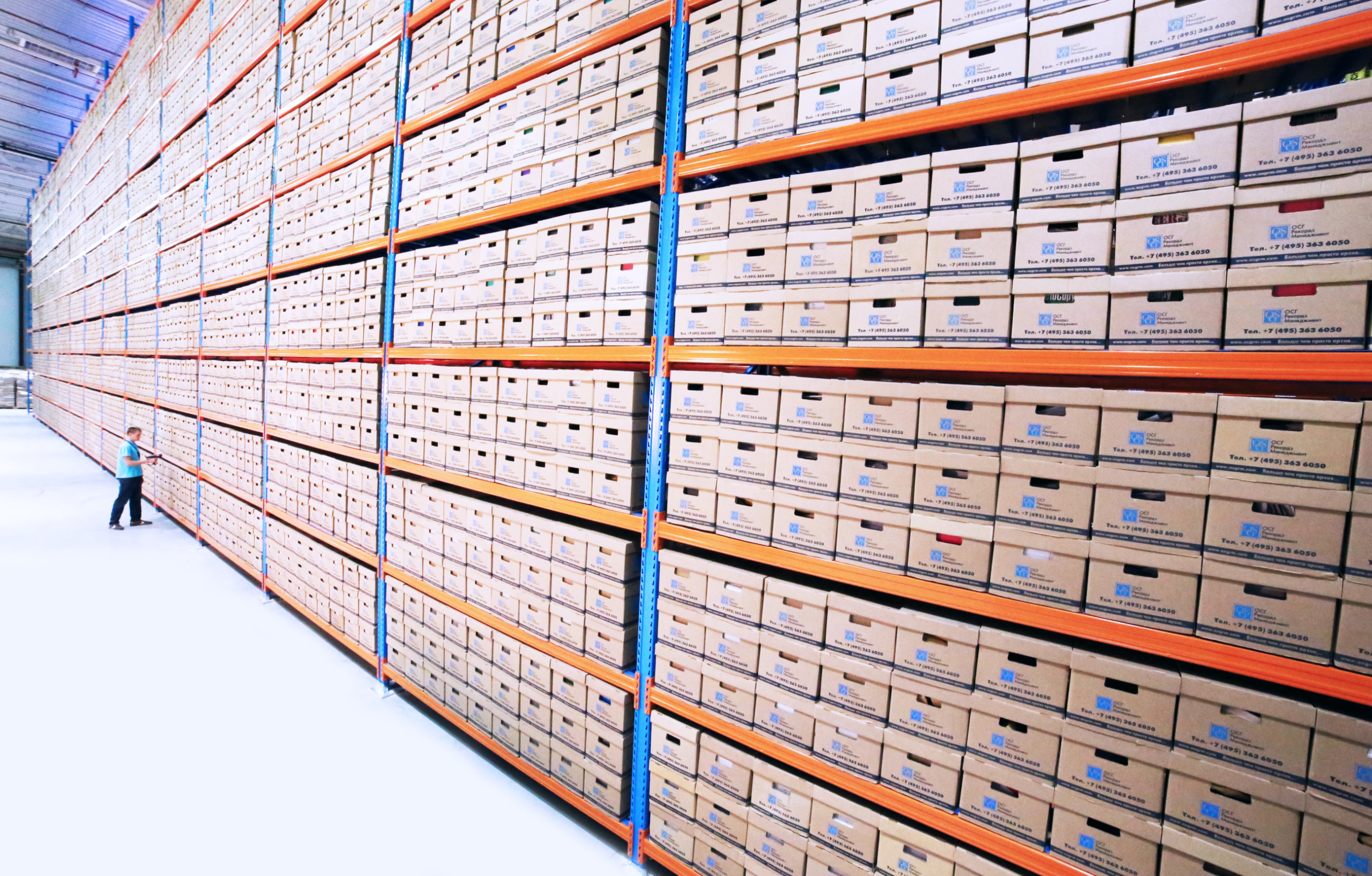 The trend towards outsourcing e-commerce logistics has gained significant momentum for years. Online retailers are often no longer sending goods to their customers themselves, but have them packaged and shipped as quickly as possible by external fulfilment service providers. Thus, retailers do not have to split their time in simultaneously setting up internal logistics facilities and sales structures at the same time, but can instead focus on the latter.

Due to the growing demand for fulfilment services, new suppliers continue to enter the market. Shopify, a provider of software that enables small and medium-sized retailers to create their online shops, recently announced the establishment of its fulfillment network. They plan to invest approximately $1 billion over the next few years to provide its 800,000 online merchants with their fulfilment services. Merchants will be able to hand over the entire inventory management, shipping, and returns processing to Shopify. This is supposed to make it even easier to set up and operate an online shop and subsequently allows merchants to concentrate on the production and distribution of their goods. In early September, Shopify also acquired 6 River Systems, a provider of collaborative storage robots, for $450 million to accelerate the rollout of its network.

Shopify is planning to invest approximately $1 billion over the next few years to provide its 800,000 online merchants with their fulfilment services.

With the fulfilment network, Shopify makes itself even more attractive to retailers and provides good arguments not to migrate to the competition. At the same time, offering fast, reliable shipping helps merchants attract new customers and retain existing ones. This network effect should help Shopify continue to grow over the next few years.

The undisputed leader in the fulfilment space (at least for the time being) continues to be Amazon, which began to dominate the market similarly.

Since 2006, Amazon has been offering merchants access to Amazon’s logistics services via Fulfilment by Amazon (FBA). In the US, 73% of all top sellers used FBA services in December 2018, while in Germany, the figure was 46% at the same time (January 2017: 33%).

The acquisition of Kiva cost Amazon a total of $775 million in 2012. It allowed Amazon to reduce its fulfilment costs by around 20%.

Amazon initially acquired Kiva (now Amazon Robotics), a provider that made it possible to automate its department stores. Kiva’s robots autonomously find the ordered items in the warehouse and take them to the warehouse worker, who then packs the parcel ready for dispatch. The acquisition of Kiva cost Amazon a total of $775 million in 2012. It allowed Amazon to reduce its fulfilment costs by around 20% and at the same time, paralyzing the competition by taking Kiva’s robots off the market. Due to patents and the difficulty of replicating Kiva’s expertise, new robotics companies have only been able to offer comparable systems in recent years.

Such significant investments by tech companies will drastically change the fulfilment market in the coming years and pose new challenges for smaller suppliers in particular. To avoid becoming dependent on Amazon, Shopify, etc., smaller fulfilment service providers will need to develop their digital competencies. Since the necessary experience and resources may not be available internally, third-party providers are expected to offer an increasing variety of integration services.

The ongoing digitalization of fulfilment service providers also offers retailers an optimistic outlook for the future. In the future, they will be able to access more providers with more services and better conditions even more flexibly. 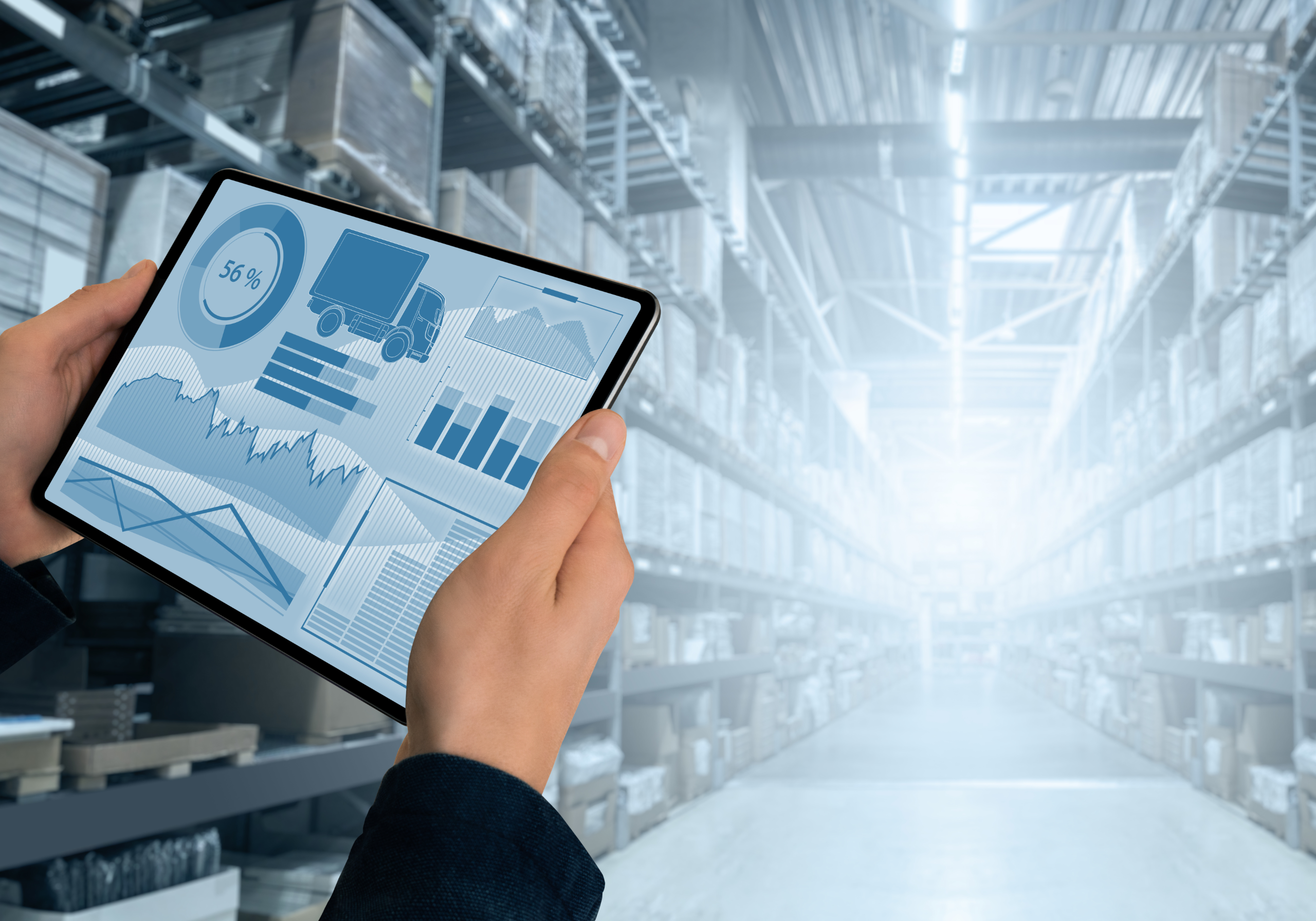 Logistics Digitisation in 2022: Is data the new oil? 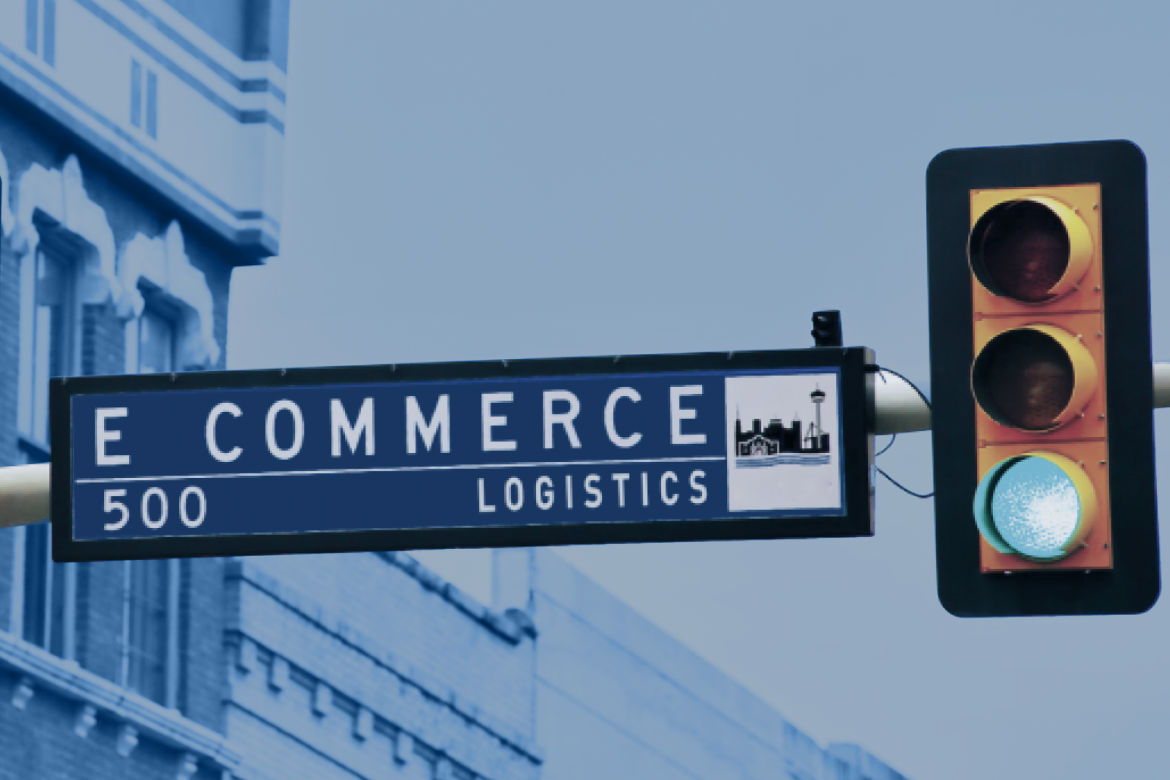 Logistics in e-commerce: the core competence that drives your business 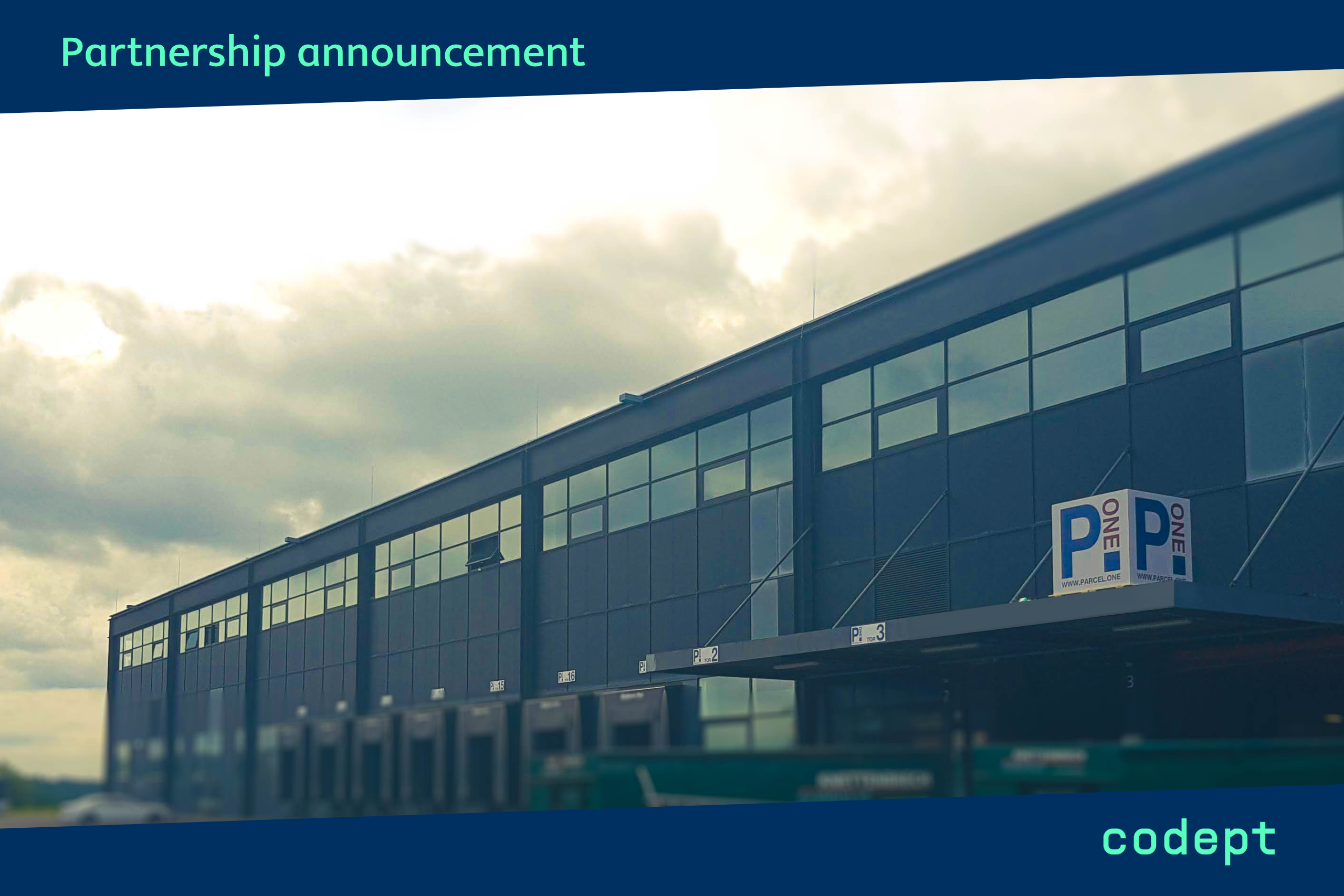 New collaboration between PARCEL.ONE and Codept: Flexible cross-border logistics via one platform